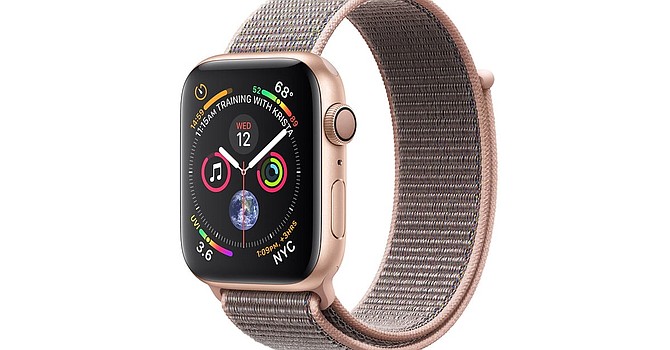 The Amazon Echo Dot is one of several Alexa devices that respond to voice commands, including the new Alexa Guard feature. 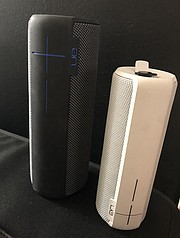 The UE Boom line of speakers, such as the Boom 2 and Megaboom shown, add wireless and portable sound for music aficionados.

Despite less than a week to go for last-minute holiday shoppers, it’s still the most wonderful time of the year, especially for technology geeks.

As Smart Home devices and Artificial Intelligence continues to become more popular and user friendly, choices abound for those looking for last-minute gifts, of which there are many. According to the Arlington-based Consumer Technology Association, 34 percent of holiday shoppers have barely started their holiday shopping.

“Late December will be characterized by retailers pushing programs like in-store pickup for online orders that get people to the store to get their gifts on time,” said Lesley Rohrbaugh, director of market research for CTA. “And with almost half of holiday shoppers looking for gifts until the last possible day, expect Saturday the 22nd to be the biggest in-store shopping day in December.”

Smart speakers, such as Amazon's Echo and Google Home, continue to increase in sales and are an easy entry into Smart Home technology. Now in its third generation, the Amazon Echo Dot smart speaker includes the ability to enable Alex Guard, a new feature that lets your Echo devices keep an ear out for trouble when you're away from home.

In Guard mode, Alexa will listen for sounds such as a smoke alarm ringing or the sound of shattering glass and will send you a notification. If you're an ADT or Ring subscriber, she'll also notify your home security monitoring service.

The TP-Link Smart Home devices are simple to use and do not require a hub. The Wi-Fi enabled light bulbs replace ordinary bulbs and can be controlled via smartphone. They can also be controlled via voice with Alexa and Google Home.

Some affordable stocking stuffers include streaming devices like the Fire TV Stick and Roku Express, the Wyze Cam Wi-Fi security camera, and portable Bluetooth speakers such as the Sony XB01. The UE Boom lime of speakers come in a variety of sizes and get high marks from users.

Devices like the Logitech Bluetooth Audio Adapter are able to add wireless audio to any older stereo system, audio receiver or boombox with an auxiliary input.

For the die-hard technophile, an IOU might be the best gift of all, since CES 2019 is just around the corner. Produced by CTA, CES is the world’s largest showcase of the newest technology available and on the horizon for consumers. So no need to despair if you miss your holiday shopping deadline. With the latest technology just around the corner, it won’t be too late to make it a Happy New Year.