The Other Alexandria: Coming Home to Old Alexandria
Votes

The Other Alexandria: Coming Home to Old Alexandria 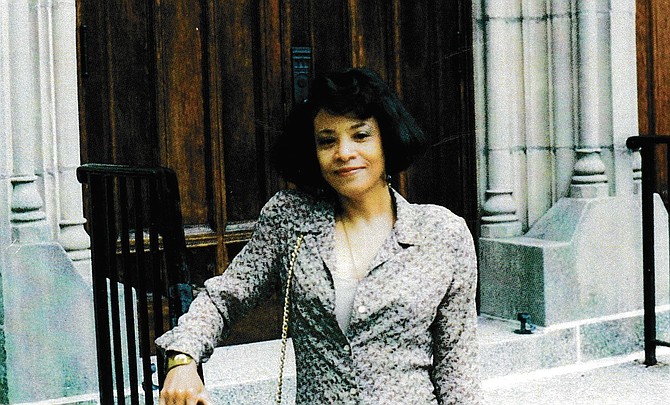 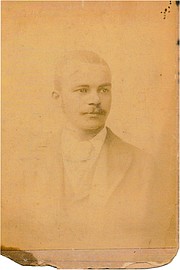 In 2013, Sherrin Hamilton Bell made a visit to Alexandria in search of her 2nd great-grandfather’s grave. Unknown to Sherrin, her family was in Alexandria/District of Columbia since the 1700s; they made many contributions to enslaved and freed African Americans in pre-and-post-era of the Civil War.

Sherrin’s 2nd great-grandfather, Harry G. Franklin’s great-grandfather was born the year that Alexandria became a part of the District of Columbia in 1790. During that time the City of Alexandria was part of the District of Columbia from 1790 to 1846, freed African Americans enjoyed certain freedom that were not given to them in the Southern states. One of those liberties was education. Some of the Franklins educated themselves and became teachers prior to the Civil War. Others became politicians and businessmen.

Harry’s grandfather, George, was a delegate to the Convention of the Colored People of Virginia in 1865. He was also a wealthy property owner who paid taxes on his property in Ward 3 and in Ward 4 in Alexandria in 1865. His property in Ward 4 was located on Duke and Columbus streets. Later in life, he purchased properties in Washington, D.C. and in New York. George was also a good friend of another freed African American in Alexandria, George Seaton. Along with George Seaton, George Franklin advocated for schools after the Civil War for former slaves in Alexandria. Through their efforts, the Freedmen Bureau and private donors contracted with George Seaton to build two schools; the Snowden School for Colored Boys and the Hallowell School for Colored Girls. Along with George Seaton, George Franklin and other prominent African Americans became trustees of those two schools.

By 1910, George H. Franklin was living in Washington, D.C. at 1325 J St. with his wife Sarah and four of his grandchildren: Harry G. Franklin, Helen L. Franklin, Susie A. Franklin and Russel M. Franklin. George, his wife Sarah and their grandchildren kept their connection to Alexandria through their church — Roberts Memorial United Methodist Church. When they died, they were all buried in Alexandria at the Washington Street United Methodist Church Cemetery. Sherrin connected to her ancestors’ history in this Methodist cemetery. An obelisk headstone with three generations of Franklins’ names are on the structure.

She has come full circle in connecting her history with Old Alexandria. Her ancestors were in Alexandria during the lifetime of the first President of the United States and when Alexandria was part of D.C. At least one of her ancestors served in the Civil War. And, her 5th great-grandfather, Robert amassed enough wealth that several of his 3rd great-grandchildren enjoyed the fruits of his labor.

Today, the Franklin family is found throughout the United States. They migrated to the District of Columbia, New York, Minnesota, Maryland, Connecticut and Philadelphia. Philadelphia is where Sherrin was born and where she lives today.