Opinion: Letter to the Editor: Justice for Bijan Ghaisar
Votes

Opinion: Letter to the Editor: Justice for Bijan Ghaisar 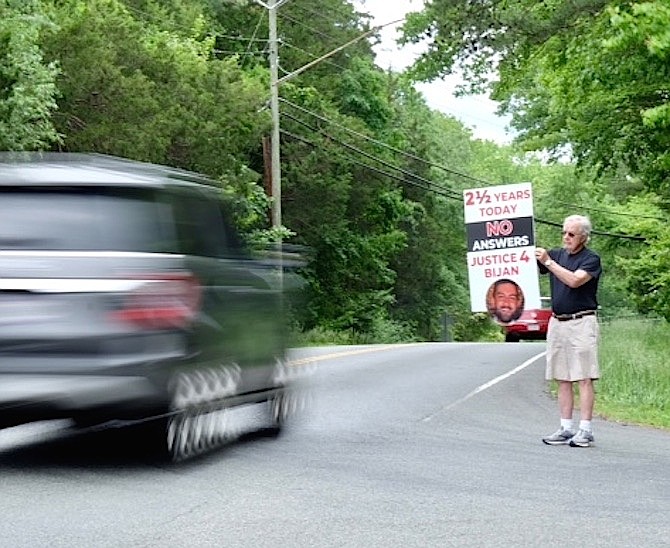 Bijan Ghaisar died on 11/27/17. He was shot by two US Park Policemen 10 days prior. Their actions were a violation of Park Police deadly force protocols in effect at that time. So as of last week, Bijan had been dead for 2 1/2 years; 30 months and his family still has no answers. The FBI and Justice Department did not charge the officers and in fact said their investigators would not be allowed to come to testify to a Fairfax Grand Jury should one be convened.

Steve Descano has been in office as the Fairfax County Commonwealth's Attorney for 5 months. In a recent Washington Post Metro section article on Bijan's murder, Descano allegedly said this case is a top priority for his office. As the adage says, "actions speak louder than words." What is the status of your investigation?

Our chant has been and will continue to be, "this is not over."