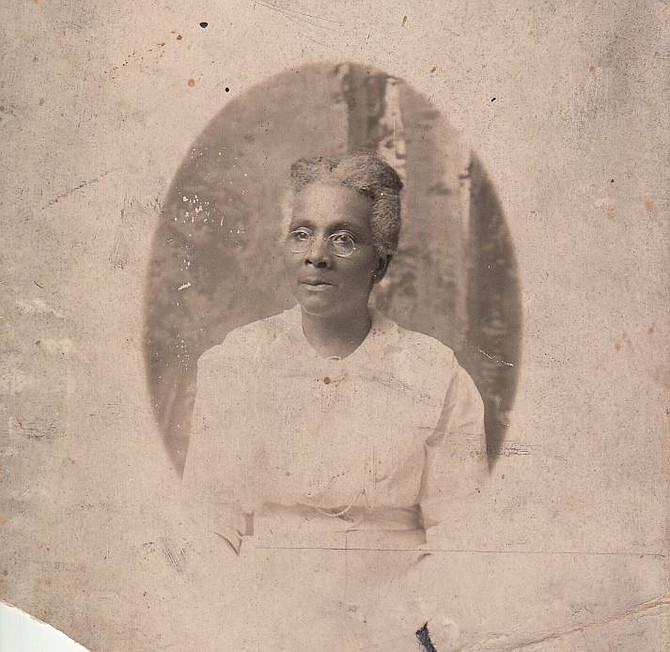 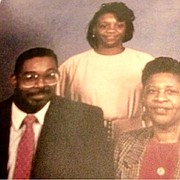 Only Annie Johnson Withers could describe her own feelings when she lost a grandson and two daughters just a day apart from each other. It was a devastating time for her.

It was a slightly cool day on Oct. 16, 1918, when Mary Elizabeth Withers Shanklin died from Broncho-Pneumonia caused by the Flu. She was thirty years old. She left behind her husband, David E. Shanklin and five children including her one-year-old daughter, Mary. Before family members heard the news about Mary Elizabeth’s death, her sister was also dying.

Annie Maria Withers Gray was in bed sick when her three-year-old son, George F. Gray died of Broncho-Pneumonia caused by the Flu. He was buried at Douglass Cemetery on Oct. 15, 1918. Two days later, on Oct. 17, 1918 his mother, Annie, died on that overcast, cool day. She died less than 24 hours after her sister, Mary Elizabeth. Annie Maria Withers Gray died from Pneumonia caused by the Flu. She was twenty-four years old. She left behind her husband, John Edward Gray and her two sons, John and Preston.

Graveside funerals for the two sisters took place on Oct. 19, 1918 at the Douglas Cemetery in Alexandria. Their mother, Annie Johnson Withers experienced the painful losses of her two daughters and a grandson. She had already buried her husband in 1906. She could not bear the pain of her losses, so she migrated to Manhattan, New York where she had relatives. Annie remained in New York until her death after 1920.

Mary Elizabeth Withers Shanklin’s two grandchildren remember family members talking about the death of Mary Elizabeth and Annie Maria. Sammie Shankin and his cousin, Helen Shanklin Coles were told that their grandmother and their grandmother’s sister died within days of each other. Anna Maria, the younger of the two sisters, succumbed to the Flu without knowing that her sister, Mary had died the day before.

Today, with COVID-19, I think about all those people that have lost several members of their family at one time, just like the Shanklin and Gray families. What connects the mothers of those who died from the Flu Pandemic in 1918 and COVID-19 is the pain they experienced losing their children. Annie Johnson Withers had that experience. It is a lesson to be learned from this family, and that is, never forget the ones you lost. Keep their stories alive for future generations.

Thank you Sammie Shanklin and Helen Shanklin Coles for sharing your family story that has been kept in your family for more than one-hundred years.