‘Beauty and the Beast, Jr.’ This Weekend in Silver Spring
Votes

‘Beauty and the Beast, Jr.’ This Weekend in Silver Spring 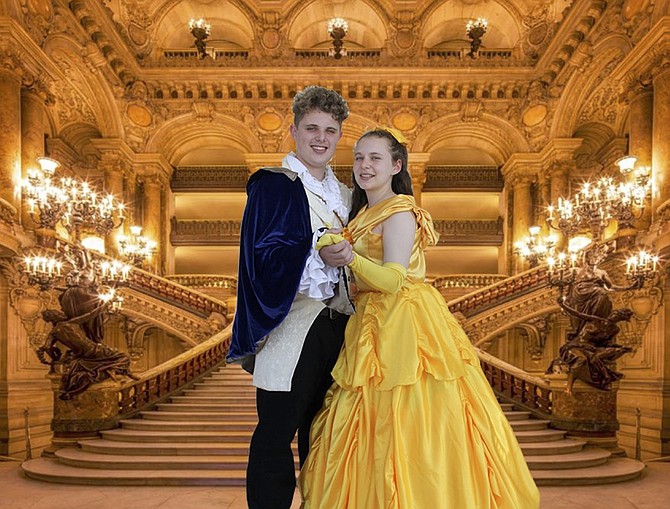 Jack White (Prince/Beast) and Belle (Cynthia Jacobson) in Bravo’s “Beauty and the Beast.”

The upcoming production of Bravo Productions’ “Beauty and the Beast” will be true to its French roots — both historically and contemporaneously. Based on the traditional French fairy tale, “La Belle et la Bete” by Gabrielle-Suzanne Barbot de Villeneuve in 1740, Bravo’s current cast of 45 is being included in a segment for French television about the American love affair with musical theatre.

This documentary, called “LA LA LA,” co-produced by Scopia Films and French Channel 5, will explore the roots of this American cultural phenomenon by asking children why they feel so passionately about becoming triple threats in acting, singing and dancing as they practice, perfect and present this onstage art form.